You are here: Home / Archives for Jobless Claims

The University of Michigan released the preliminary edition of its Consumer Sentiment Index for May; consumer sentiment dropped to an index reading of 59.10 percent for May as compared to April’s reading of 65.20 percent. The war in Ukraine and high fuel prices continued to contribute to consumer skepticism about current economic conditions. 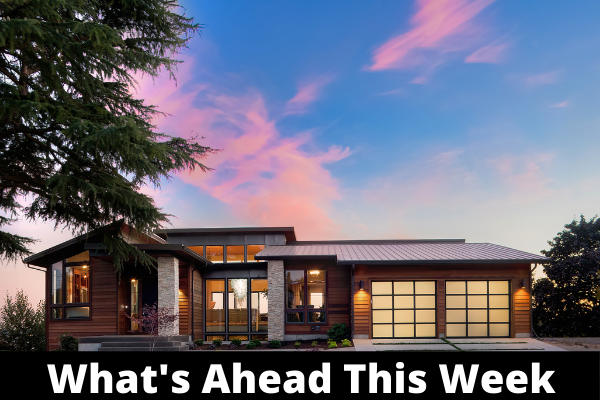 In related news, the Federal Housing Finance Administration reported that home prices for homes owned by Fannie Mae and Freddie Mac rose by 19.40 percent year-over-year and were 2.10 percent higher month-to-month.

Pending home sales were lower in March by -1.20 percent, as compared to the expected reading of -1,80 percent and February’s reading of -4.00 percent. Rising inflation and home prices created affordability concerns for first-time and moderate-income homebuyers.

The University of Michigan’s Consumer Sentiment Index fell by one-half point in April with an index reading of 65.2. The expected reading of  65.7 matched the March reading. Concerns over rising inflation, fuel prices, and the war in Ukraine contributed to lower consumer sentiment.

Get A Free Rate Quote!